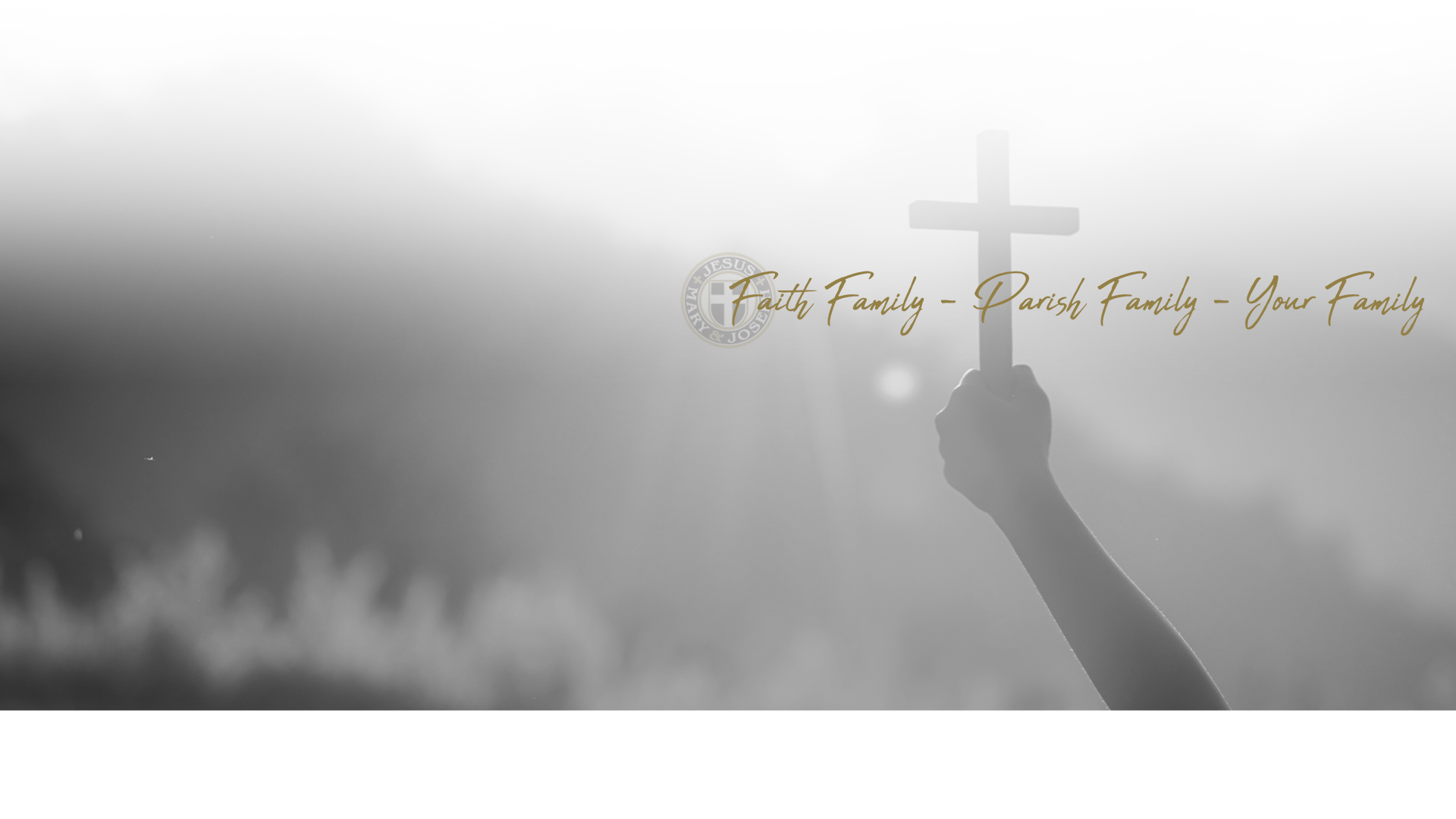 Deacon John Green grew up at Holy Family Parish and moved out of the area after graduating from Cuyahoga Falls High School in 1983. He attended Wheaton College in Wheaton IL. A life of ministry and service began for John Green when as a 22 year-old college dropout, he began working as a full-time volunteer with the Covenant House Faith Community in New York City in 1986. During his two years there, he developed an interest in ministering to young adult men on the streets. John returned to college in the Chicago area in 1989 to complete his BA in Christian Education and started work towards a Masters in Educational Ministry at Wheaton College in Wheaton IL. In September of 1989, he began traveling from the western suburbs of Chicago into the city to reach out to young men on the streets. Others joined him in this mission, both Roman Catholics and Evangelical Protestants. After a year, there were about seven volunteers going down and reaching out to these men and in November of 1990 John organized these efforts as “Emmaus Ministries” (www.streets.org), an ecumenical work of mercy dedicated to helping young men out of prostitution and into a life with Christ.

In 1993, John and Carolyn were married and for almost the next twenty years their mission grew from an all volunteer effort to having 24 paid staff and 40 volunteers reaching out to young men on the streets in two cities (Houston TX and Chicago IL).

Carolyn, a gifted guitarist and songwriter began a singer/songwriter career in 1994 when she partner with bassist Mike Choby to form the acoustic duo, “GreenChoby”. Over the next 10 years this duo performed around the country and produced five independent recordings. One reviewer described their music like this:

"Carolyn Green and Mike Choby defy easy musical categorization by enlisting a blistering array of styles to form a sophisticated aural backdrop for poetic lyrical explorations into subjects such as materialism, homelessness, racism, conversion, ontology, and the surprising nature of God's mercy."

In 2009, the Greens moved back to Ohio to care for John’s aging parents. John spent the first year in Ohio completing his book “Streetwalking With Jesus: Reaching Out in Justice and Mercy” (OSV, 2011) and then another year promoting the work of Emmaus and his book, all royalties of which go to support the mission of Emmaus Ministries. In August 2011, after deciding to permanently relocate to Ohio, John resigned from Emmaus Ministries. John and Carolyn then formed a new organization, “Moving Body & Soul, LLC” which seeks to inspire physical, spiritual, and missional fitness. In this new endeavor they are weaving together the two decades of experience they had through Emmaus Ministries, Carolyn giftedness as a performing singer/songwriter and their desire to help motivate and inspire families, individuals, and the church. 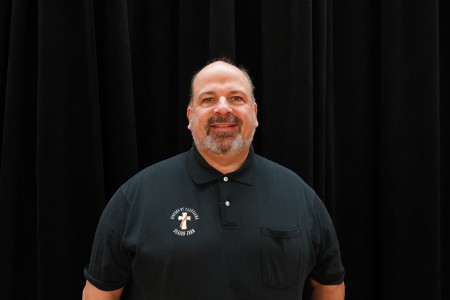